Hated this as a kid, love it as an adult! Yummy Stuff!!!

* Scroll down for recipe videos and photo gallery.

Important Note: You need to plan ahead for this recipe. I recommend making the sauce the night before and starting the Eggplant early in the morning. The Eggplant slices need to be pressed to remove any water from them and they will have to sit for a good 4 to 5 hours or so. More about the Eggplant press below.

Next
Get a large non-stick pan or a well seasoned cast iron skillet and add a thin layer of olive oil to just cover the bottom of the pan (about 1/8″ deep). Get oil nice and hot so you can brown the eggplants.

Important Note: Try to evenly spread the egg over the eggplant slice so it’s totally covered with egg. Now drop the eggplant slice covered with egg into the oil, which has been heating up while you’ve been doing this. Fry the slices until they are golden brown on each side. You will have to flip them while frying. Then place the fried slices onto a plate with about 3 pieces of paper towels, so they can drain well. Also take 3 pieces of paper towels and put them on top and press to remove excess oil. Replace top greasy paper towels with new paper towels which you will place the next layer of fried eggplant slice on. Repeat this system of draining until all slices are fried.

Next
At this point you will want to pre-heat your oven to 350 Degrees F.

Next
You will need a 14″x10″ baking pan or as close to that size as you can get. Add a thin layer of Anthony’s Pasta Sauce to the bottom of the baking pan. (Just enough to cover the bottom.)

Next
Then add some more of Anthony’s Pasta Sauce on each of the slices, just enough to cover each slice. You will want to also add a little bit of sauce in-between the eggplant slices filling up all the wholes and crevices. Spread the sauce with the back of a large spoon.

Next
At this point you will want to get the Mozzarella and grate it all with a grater. You will also at this point need to finely chop up some fresh parsley (about 1/2 cup or so).

Next
Now you should have a pan with sauce, one layer of eggplant slices and a thin layer of sauce on top of that. At this point you will now need to add the following: Sprinkle on some Parmesan cheese, enough to lightly cover all the sauce, add some grated Mozzarella cheese, a thin layer, and sprinkle on just a little bit of fresh finely chops parsley, and add a touch of black pepper.

Next
Add a third and final layer of eggplant slices. (You can add mozzarella on top or not. I have made it both ways, both are good). Just add a thin layer of Anthony’s Pasta Sauce over everything, including filling in all the holes and crevasses and corners. Smooth all this out with the back of a large spoon. Then add a thin sprinkling of Parmesan on the very top.

Important note about the eggplant layers: When layering the eggplant slices, feel free to stager them, they don’t have to stack on top of each other.

Next
Now you need to get some tin foil and cover the top of the pan. Place the pan in your pre-heated oven for about 40 minutes. Then remove the foil and bake for another 10 – 15minutes. If it is watery, you want the water to boil off. Important Note: Watch this part closely, you don’t want to burn the top. When finished cooking let the eggplant Parmesan pan site for about 10 – 15 minutes so everything can settle or else it might be soupy when you serve.

How To Make Eggplant Parmesan

I finally got my wife to help me with a video 🙂 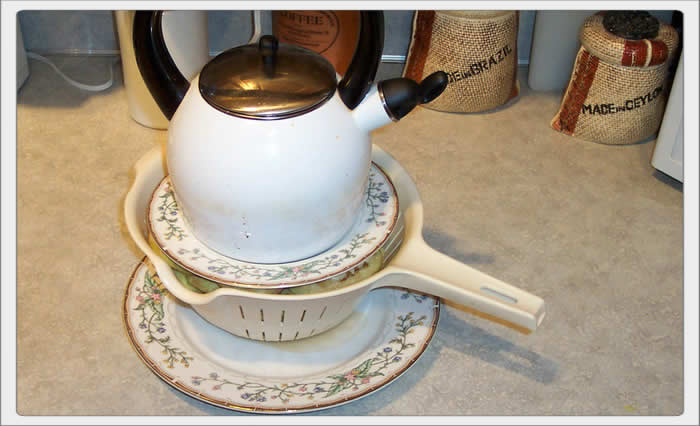 This page is setup for printer friendly printing. Just right click anywhere on a white space and click "print" and you will get a clean printer friendly version of the page. It's nice to be friendly. :-)

Why did I make this website? Check out the About page for all the details.

All about Grandma Salerno 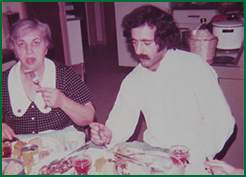 This is a special section of the website where I share some of my favorite conversations with site visitors. Let's talk about some Italian food and family!

The Sunday Gravy (or pasta sauce if you want to call it that) with all the meats! All the details on how to make this amazing meal!

Lasagna! Learn how to cook it like grandma did!

Chicken Cutlets! My very favorite! Learn the secrets of how cook the cutlets like grandma did! 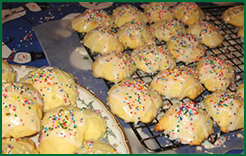 Anisette Cookies! These are my favorite Christmas cookies of all time. It's not Christmas time until we make these special treats! You have got to try these out! Easy to make! 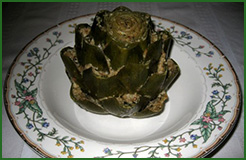 These stuffed artichokes are a special treat! They even require a little lesson on how to acually eat them. Learn how to make these like grandma did.

These are amazing Italian cookies! They are called Taralli, pronounced (Ta-Dolls). They are really an Italian pretzel. What makes these special is the texture and the fennel seeds! I used to teeth on these when I was a baby! Learn how to make them like hey did in the old days!.